Due to recent medical advancements, many patients will often seek out a surgeon who is trained and experienced in robotic surgery. The surgeons at Surgical Specialists of Colorado are experts when it comes to minimally invasive surgical techniques and robotic-assisted surgery. They have both general surgeons and sub-specialists who perform robotic surgery with the da Vinci robot. While they are focused on providing the most advanced medical care to their patients, they do so with attention to old-fashioned care and compassion for every patient they see.

At each link below is further information on each of these techniques.

With laparoscopic surgery the surgeon uses an endoscope and inserts a thin tube into the body that can be used to pass a video camera, light and small instruments into the body.  The surgeon then is able to visualize what they are doing on a computer screen. The patient usually has very small incisions – which are sometimes referred to as “poke holes” because they are so small. When patients undergo a laparoscopic procedure, they have the benefits of:

There are several conditions that can be treated with a laparoscopic approach. Some surgeries like gallbladder removal are so straightforward that they are often done laparoscopically as the robotic approach doesn’t offer any additional benefits.  This is not however the case for other types of surgeries, where the robotic-assisted surgery offers distinct advantages.

Today, the da Vinci robot is often used for hernia repair and colorectal surgery, it can also be used for many other types of surgeries – such as weight loss surgery, anti-reflux procedures, Nissan fundoplication, and para esophageal hernia repairs. Robotic-assisted abdominal surgery is also commonly used for stomach, small bowel and spleen surgery.

The surgeon also benefits from robotic surgery. It allows them to perform a procedure with increased safety and efficiency. It is reported that there is less bleeding and better control of the instruments which allows the surgeon to perform a surgery with more precision. There is also better visualization, as the robot can provide up to ten times magnification of the internal structures. There are better tools that they can used to manipulate the tissues. That is because the robot has four arms that attach to the instruments, giving the surgeon access to four instruments instead of just two.

Sometimes people think that the robot is performing the surgery, that is not the case. In a robotic-assisted surgery, the surgeon is always near the patient and fully in control at all times. They just utilize the arms of the robot like another instrument. Robotic surgery can be used for many types of procedures, however multiple factors including insurance plan coverage may influence your surgeon’s decision to use one minimally invasive technique over another.

Conditions that are commonly considered for robotic surgery include: 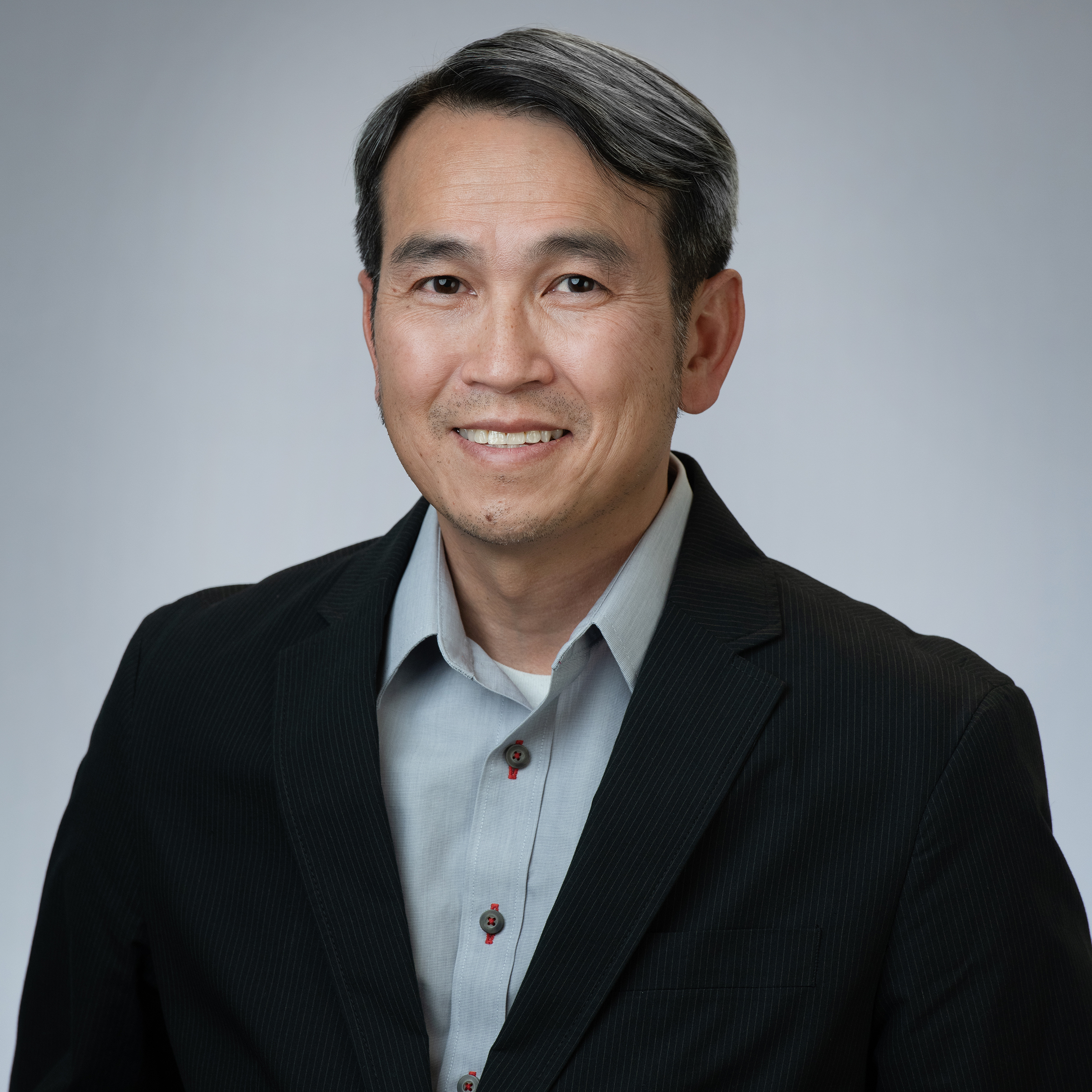 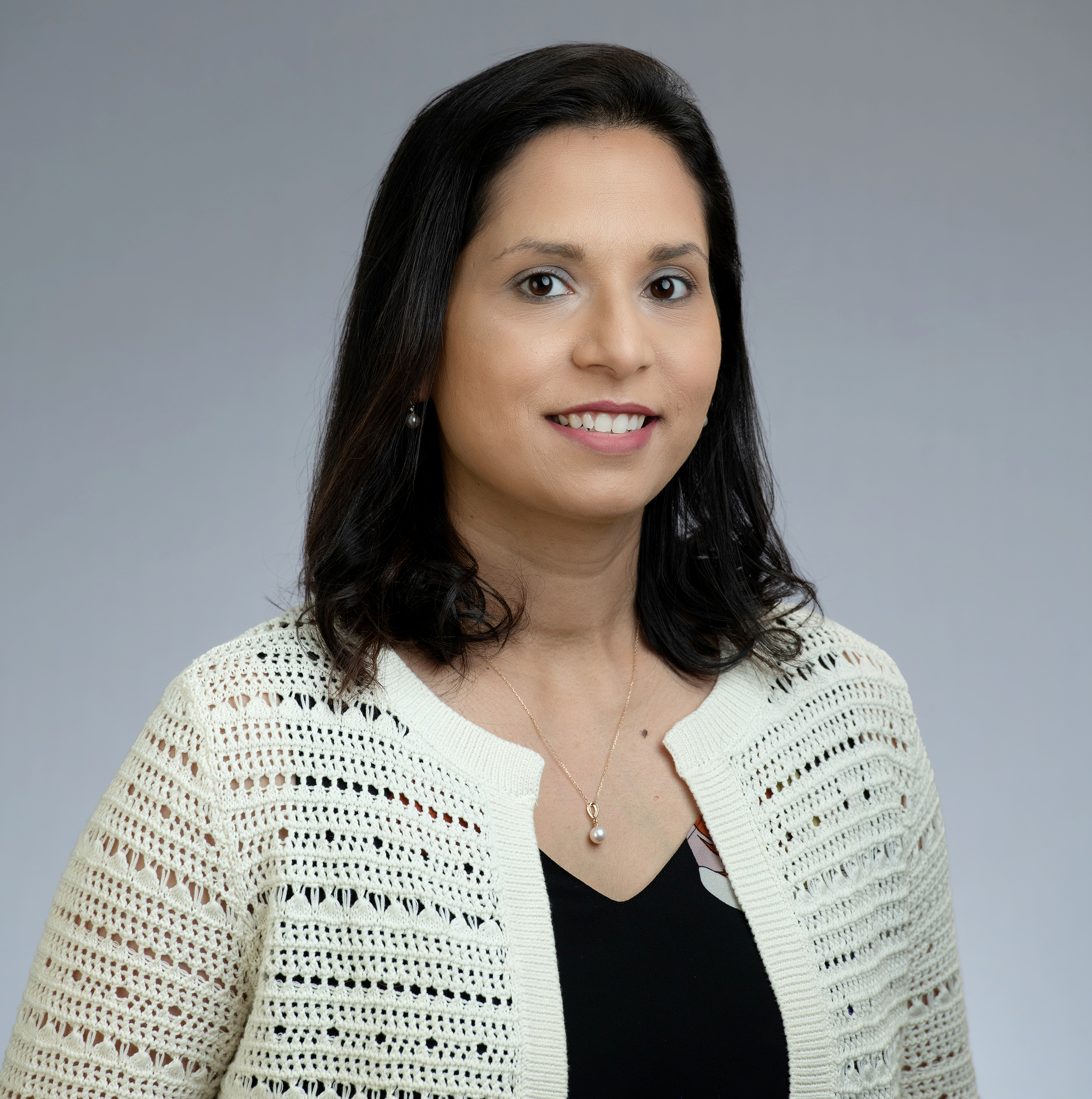